Share a memory
Obituary & Services
Tribute Wall
Read more about the life story of Lois and share your memory.

Lois and Ivor were married in April 1951 in Rosetown. In 1952 they moved into Rosetown until 1959 when they moved to Harris. It was there that they raised their family.

Lois enjoyed visiting with family and friends. She was a member of the New Horizons which she enjoyed for years. In recent years she moved Rosetown and resided in McNab Place and more recently Rose Villa. Her love of cats stayed with her at all her homes.

As per Lois' wishes, a private family graveside service will be held at the Harris Cemetery. 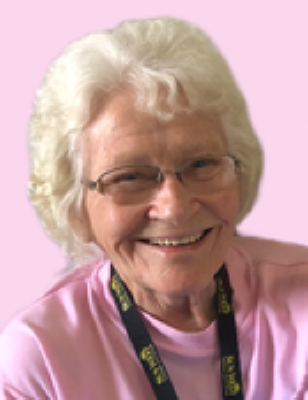